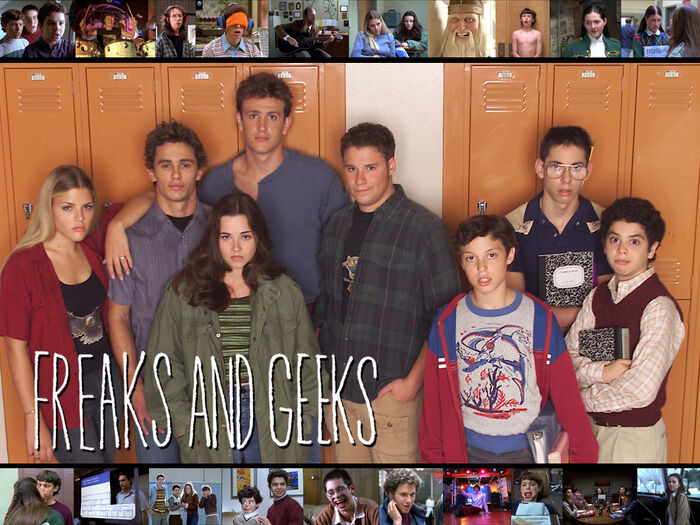 Freaks and Geeks is an American teen comedy-drama TV series with one season that was broadcast in 1999/2000 on NBC. The show was cancelled after only 12 episodes had aired, six further episodes that had already been produced were aired later. In the 2000s decade, the TV series achieved cult status and was repeatedly ranked among the best TV shows. 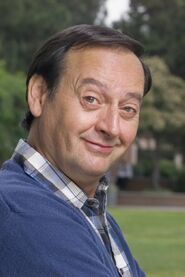 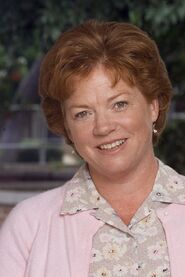 Kim Kelly Is My Friend
(Episode 4) 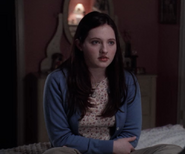 It contains articles, images and videos about the most different topics relating to the TV series, for example to the episodes of the series, the characters appearing in the episodes and the cast portraying them.

We welcome you to add to our knowledge base as long as what you add is concise, accurate and well written.

If you are new to Wikia, visit the Wiki tutorial, the FAQ and the Wikia help pages to get started.

The School for Good and Evil: Kit Young talks about his experience in Netflix movies  SwordsToday.ie...

Pacific-Northwest-based Dungeons & Dragons is on a roll  OPB News...

Go to these sites for info or for help with your own wiki!

Community content is available under CC-BY-SA unless otherwise noted.