Pilot is the first episode of the Freaks and Geeks TV series. It was written by Paul Feig, and directed by Jake Kasdan. The episode first aired on September 25, 1999.

In 1980, in the Michigan state of the USA, a group of high school students face various social struggles. A shy teenage girl and "Brainiac", Lindsay Weir, wants to rebel, and she begins hanging out with a bunch of slackers. Her geeky freshman brother, Sam, and his two other geeky friends, Bill and Neal, are targeted by a bully.

Further to the regular cast members appearing in all the episodes, the present episode also has the following recurring cast and guest stars: 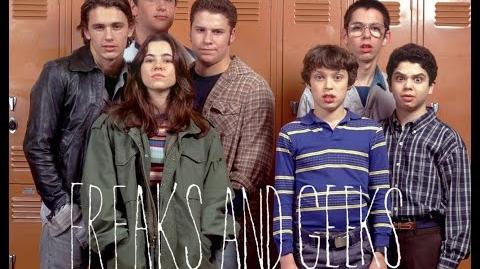 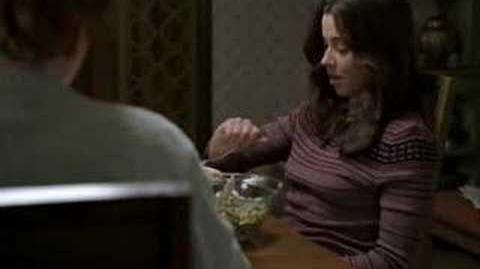 Freaks and Geeks He Died!

Community content is available under CC-BY-SA unless otherwise noted.
Advertisement